BRIEF HISTORY:
The Baguio City Library was organized before World War II and was housed at the one-story building of the Post Office.

In 1946, the Library was transferred to the Old Zigzag Apartments along Harrison Road facing Burnham Park.

Thereafter, the Library was moved to the Stone Building at the Plaza Market, then, to the present site of the Philippine Telephone System and to the Old City Auditorium until a devastating 1990 killer earthquake, thus, the Quonset Building (Old City Auditorium) was not spared.

On January 1993, the Library had to move to the City Hall at the former Sala of Regional Courts which the later was transferred to the Justice Hall.

Through the initiative of the City Government  of Baguio, the former Mila Sol Complex was given as the transfer site and with the seed money of 12.5 million yen donated by  the City of Wakkanai, Hokkaido, Japan through the Baguio City (Host) Lions Club, the Baguio City Library was built and was inaugurated on April 29,1998.

On  September 1, 2001, in time with the celebration of the City’s Charter Day, the three (3) floors  annex building of the library was added.

The Baguio City Library as envisioned is here to stay as a permanent location and with a building designed to foster an ambience conducive to study and research. 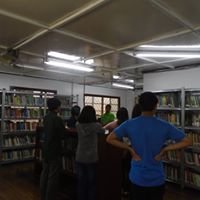 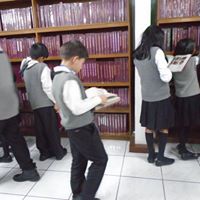 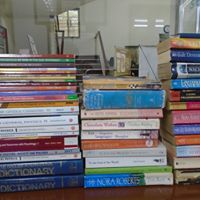 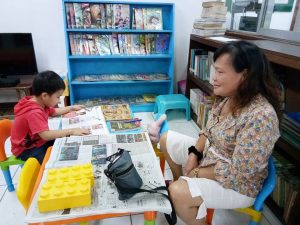 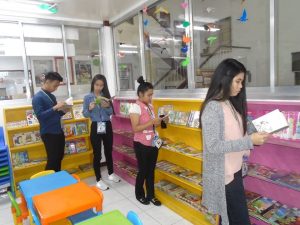 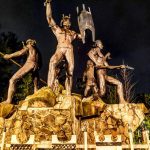